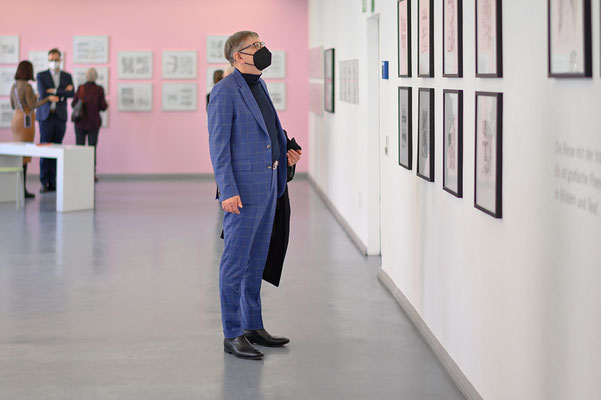 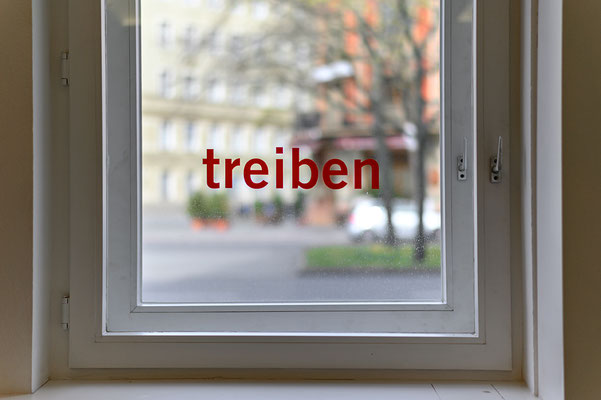 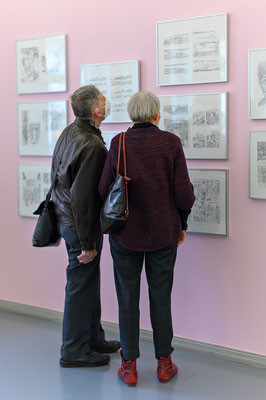 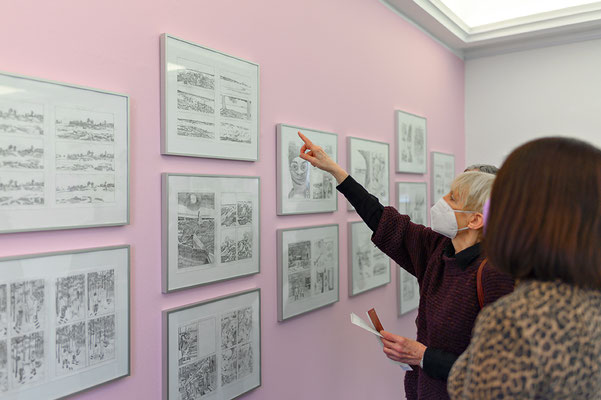 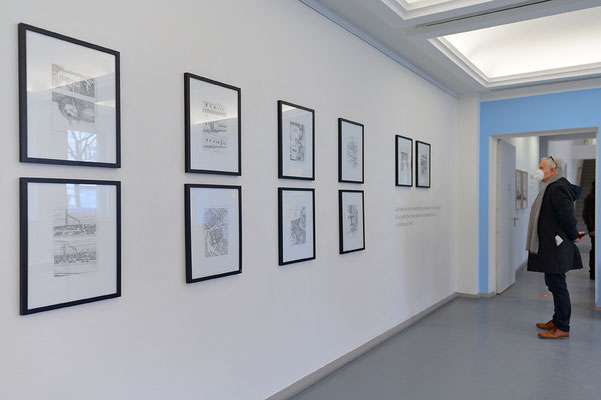 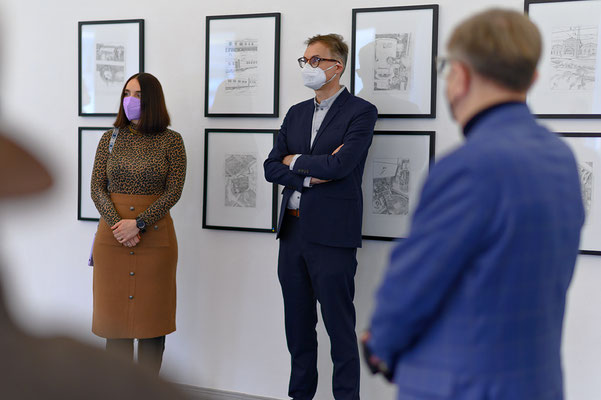 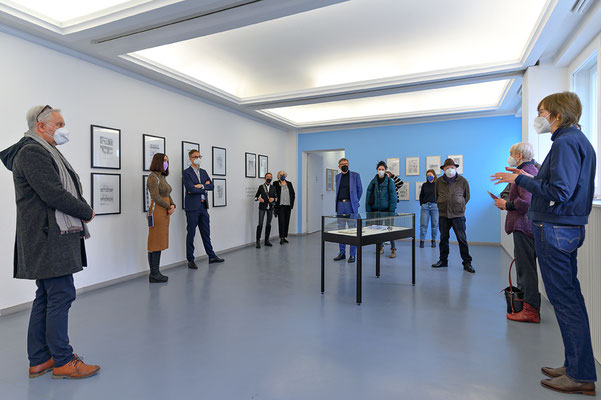 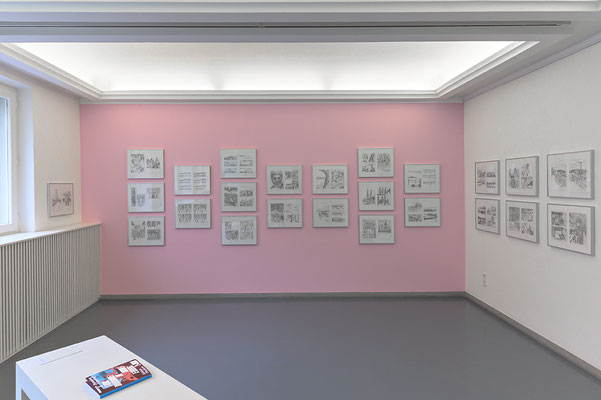 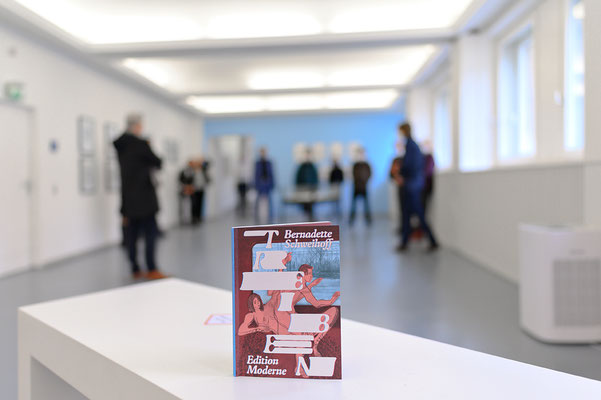 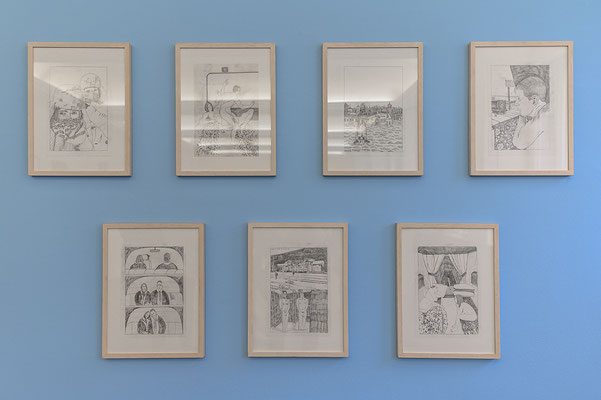 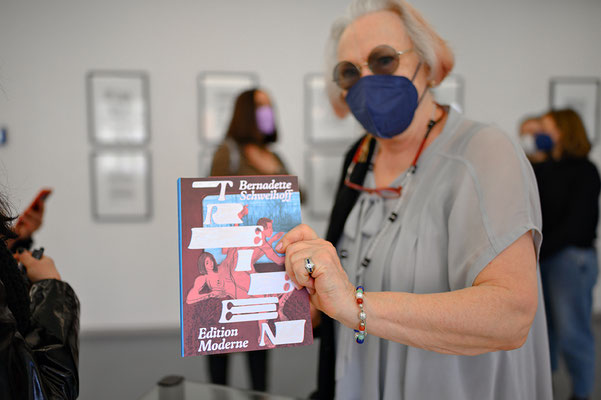 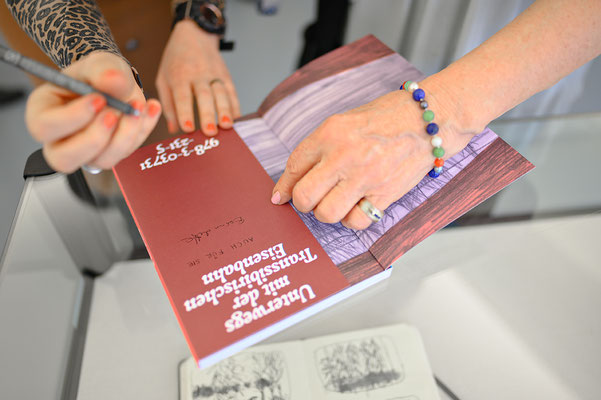 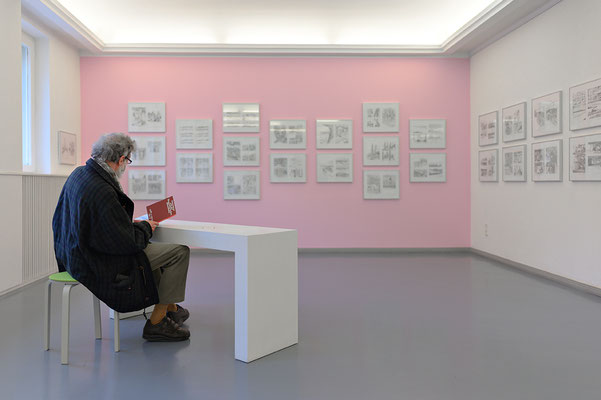 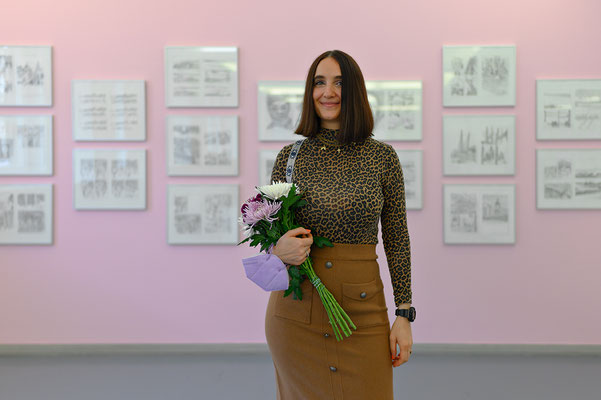 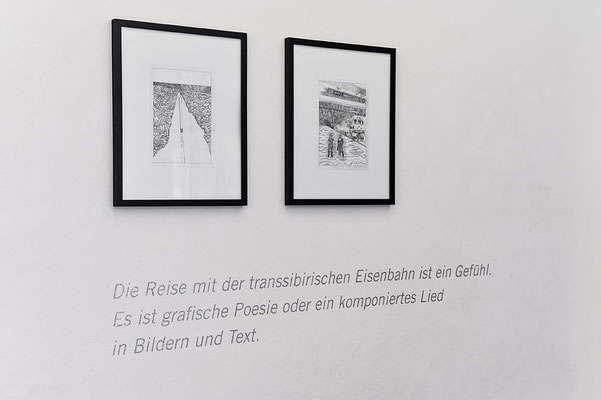 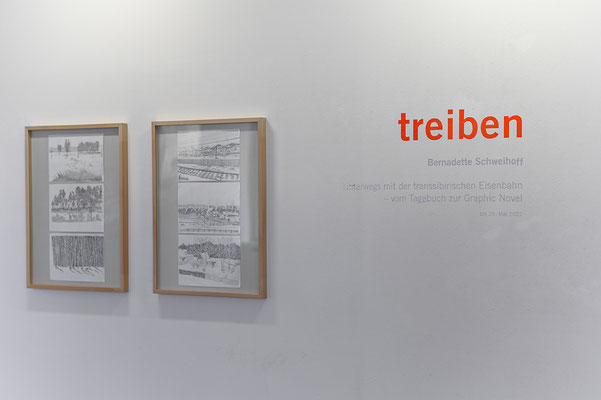 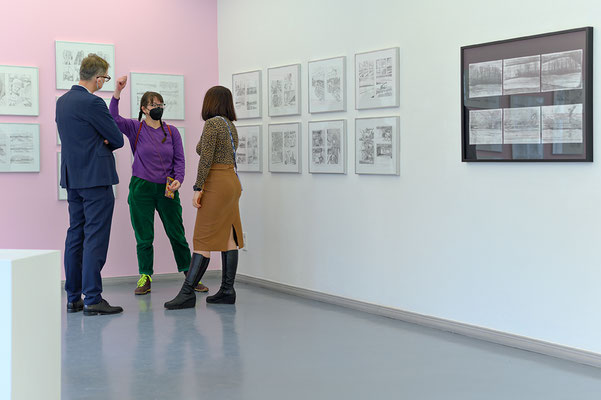 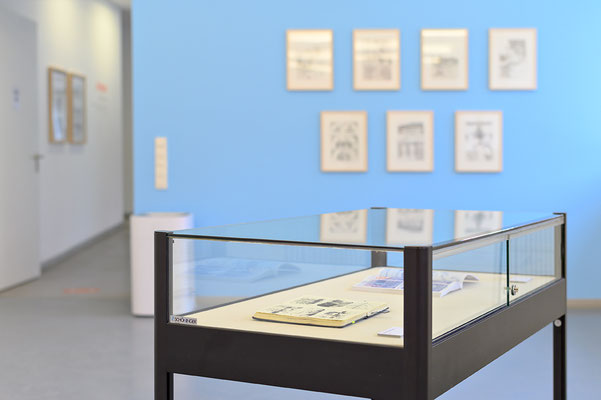 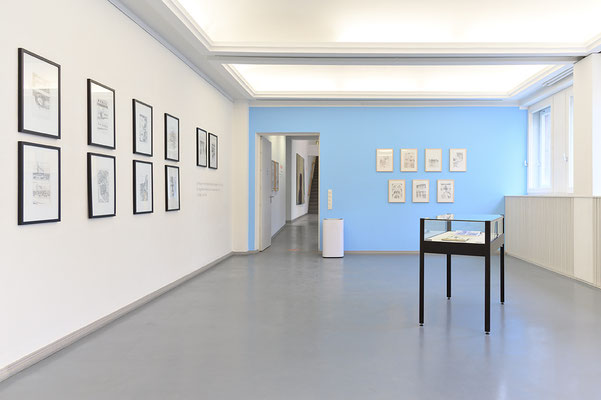 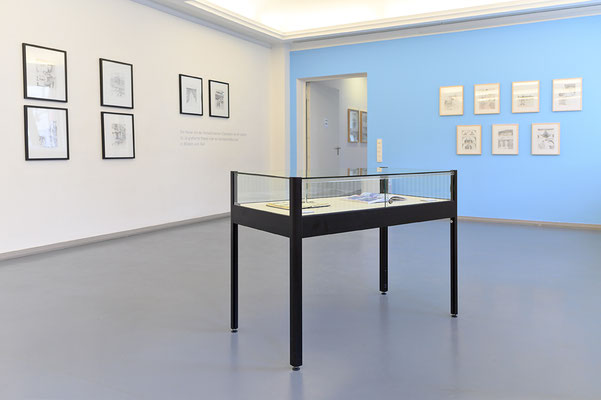 The artistic work of Bernadette Schweihoff – specially her „Animalforms“ she has been concentrating on since a one-year stay in New York – focuses on a production process that is elaborate, seemingly experimental, with a keenness for detail and that uses a multitude of media. The most important medium included in the creative process of the artist is the paper of  of old New York newspapers and magazines, prepared using a special process.   Here, not only paper itself is the carrier of the animal forms that are created on it at a later stage; rather, it is the printed words,

letters and illustrations that later carry the animal painted using  India ink and gesso and made with one stroke of the brush, resembling Cubist plays of shapes and naïve art. It is those words, letters and illustrations that practically bring the animal to life. Behind the letters, there are stories of an unadorned reality the individual cannot escape. This reality is reworked, and the artist paints on it her “Animalforms.” It’s the wolf in sheep’s clothing. It is exactly this type of profound, ambiguous play that is characteristic for the work of the artist. (Sandy Jones Translation )

2019 MURAL FOR ART BASE FESTIVAL IN NEUSTRELITZ